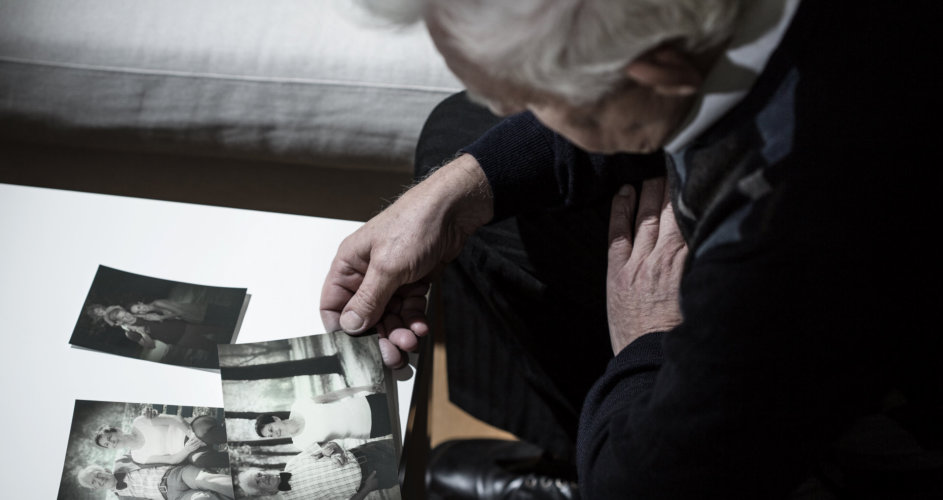 The main motive behind launching the initiative was the increase in the number of missing children in Egypt. With the decreased efforts to search for them, whether governmental or voluntary, the move to address this gap was hastened.

The thought of helping reunite families with their lost ones overwhelmed Rami El Gebali, and being in the era of information technology, he launched his project through the social networking site Facebook in June 2016.
For months he managed the page on his own, receiving reports and appeals from parents, and publishing information of found children, and he became well known in the field of voluntary work in Egypt and with that the page participants became almost 700 participants whose specialties varied between medicine, law and engineering.

Jointly run by Rami El Gebali and Mrs. Marwa Maged who were later joined by a number of admins who formed the basic team behind the initiative, they all strive for one noble goal; reuniting families and preserving their unity.

Under the umbrella of Missing Children initiative, dozens of volunteers from various disciplines have been brought together each in his place.
Then as a team, we have established organized steps and a systematic mechanism to search for missing persons, starting with creating a public database of all the lost persons we find in the streets or cases reported by citizens or parents.
We also developed a website, to identify the facial features of the found person, and continuously coordinate with local and international organizations, to make use of their databases.

All these efforts essentially aimed at widely spreading the images and data of missing persons as this contributes to the speed of finding them, preserving the family entity and the future of society.