Facebook selects the initiative "Missing Children" as the most influential for the second time. 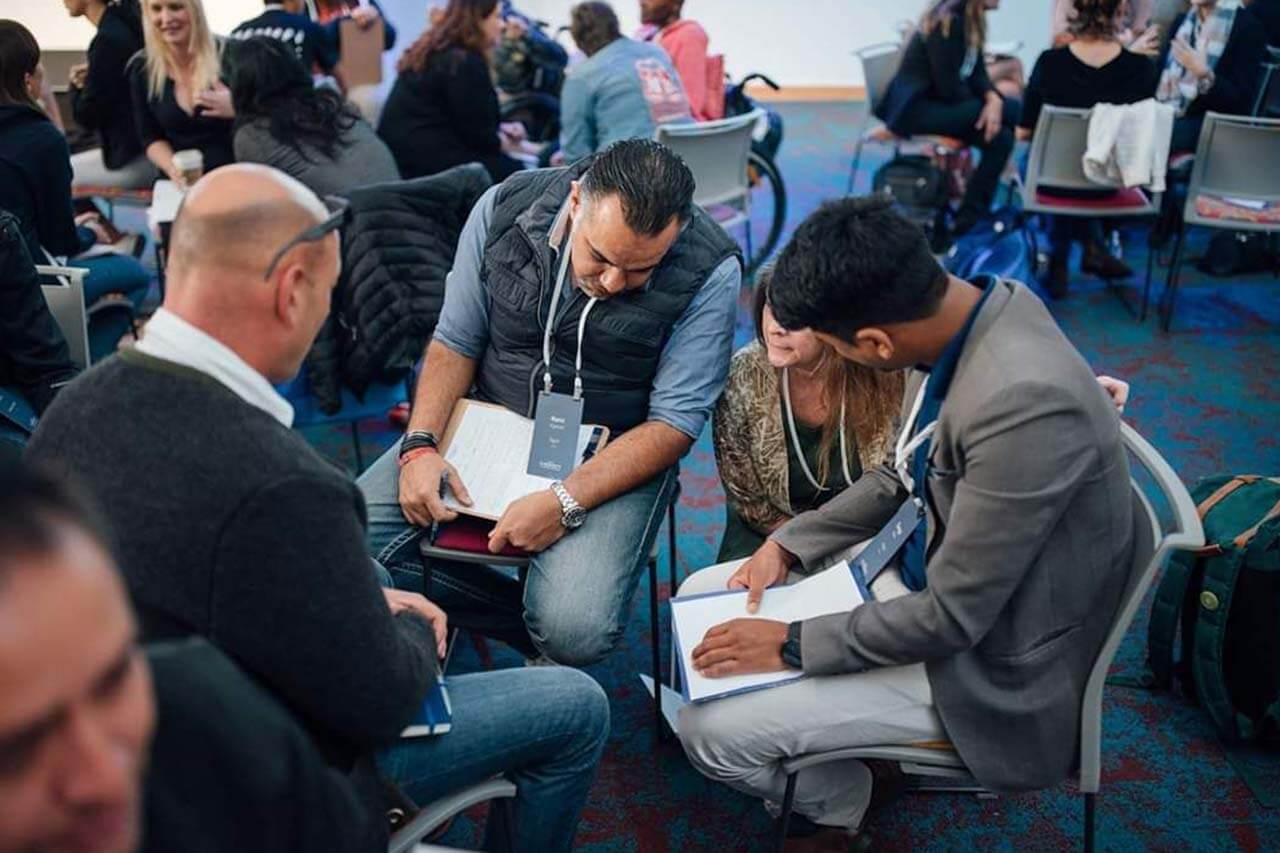 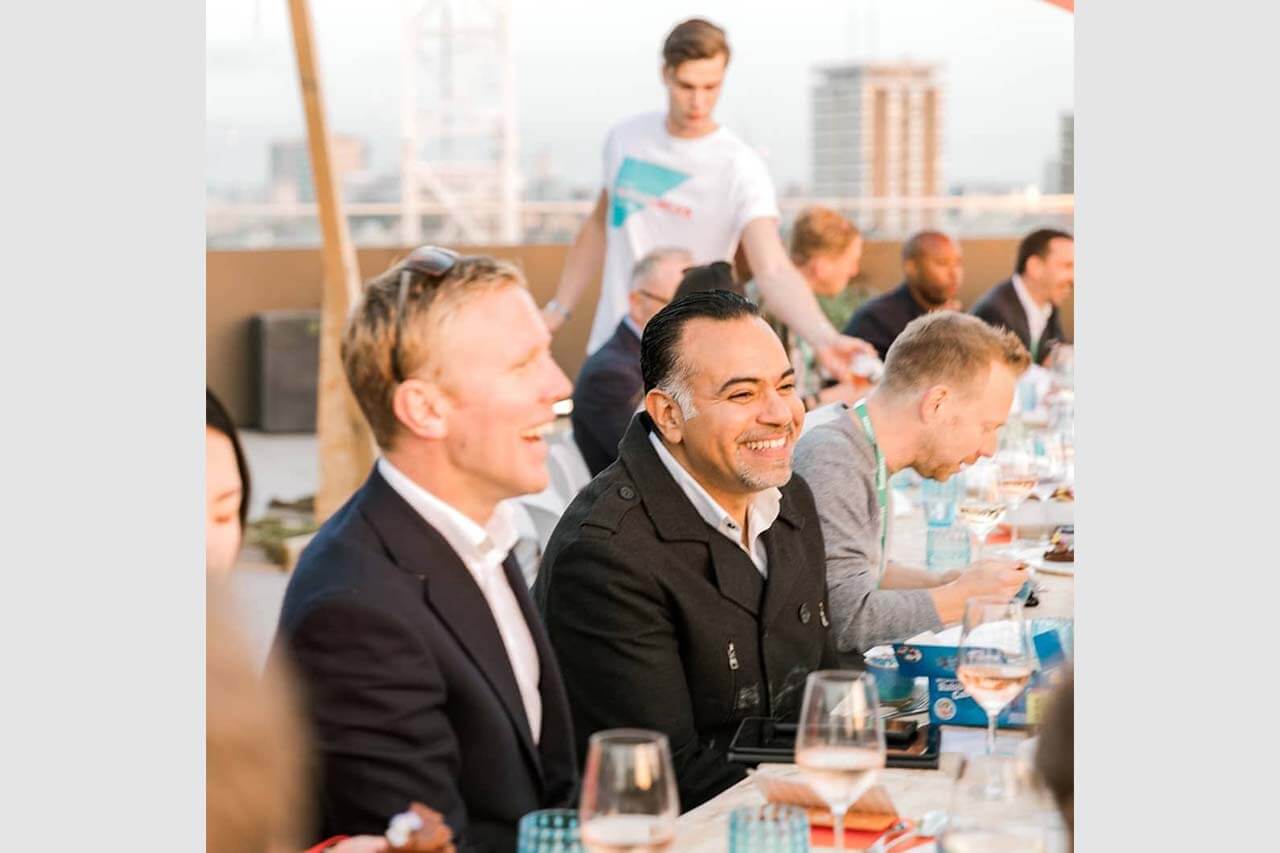 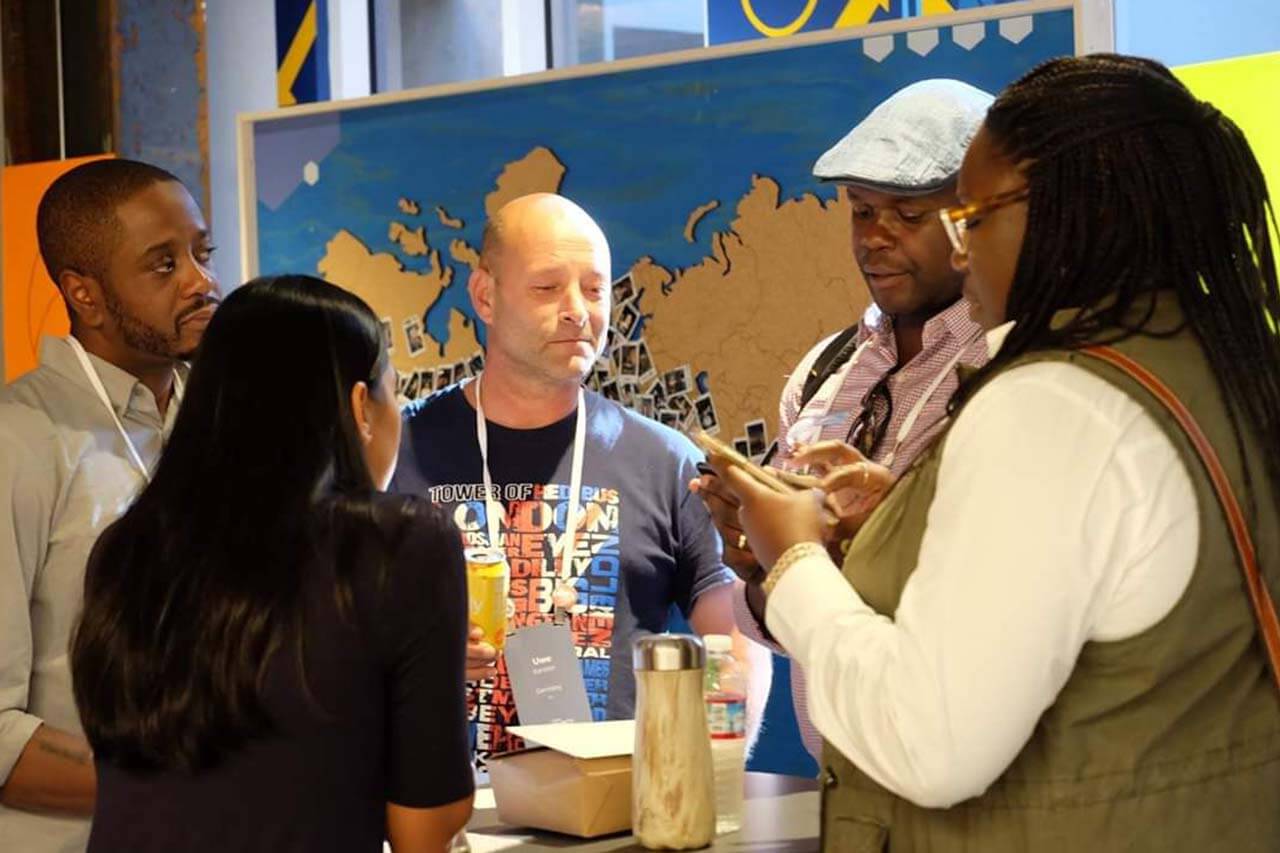 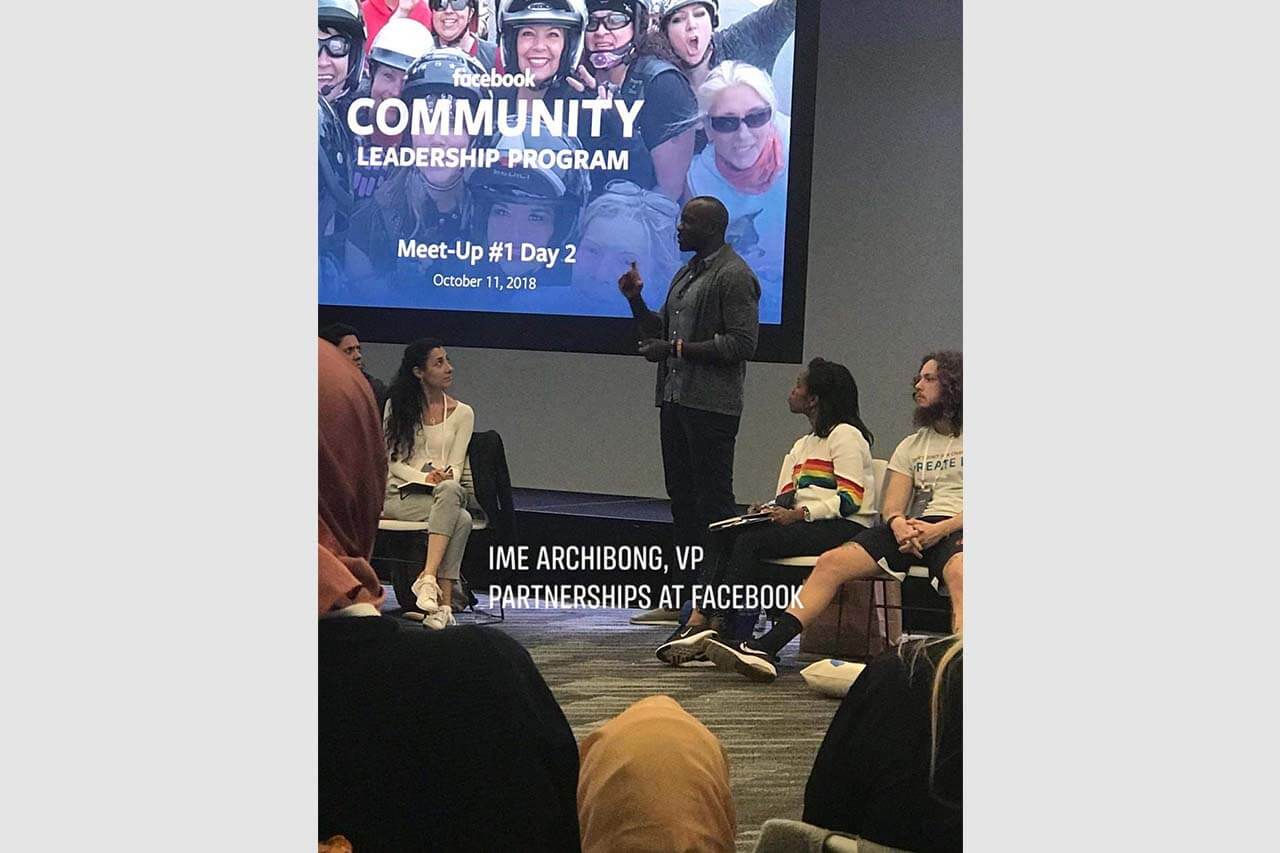 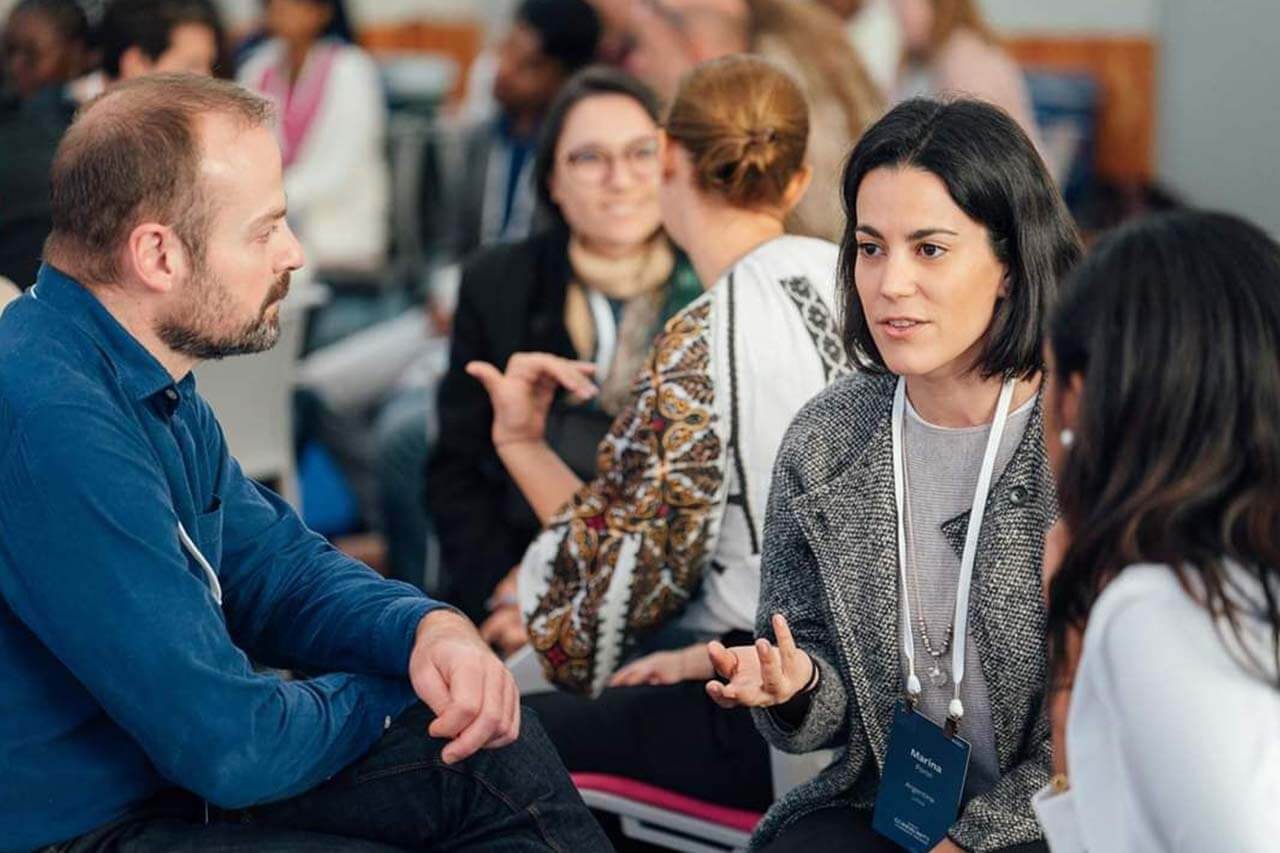 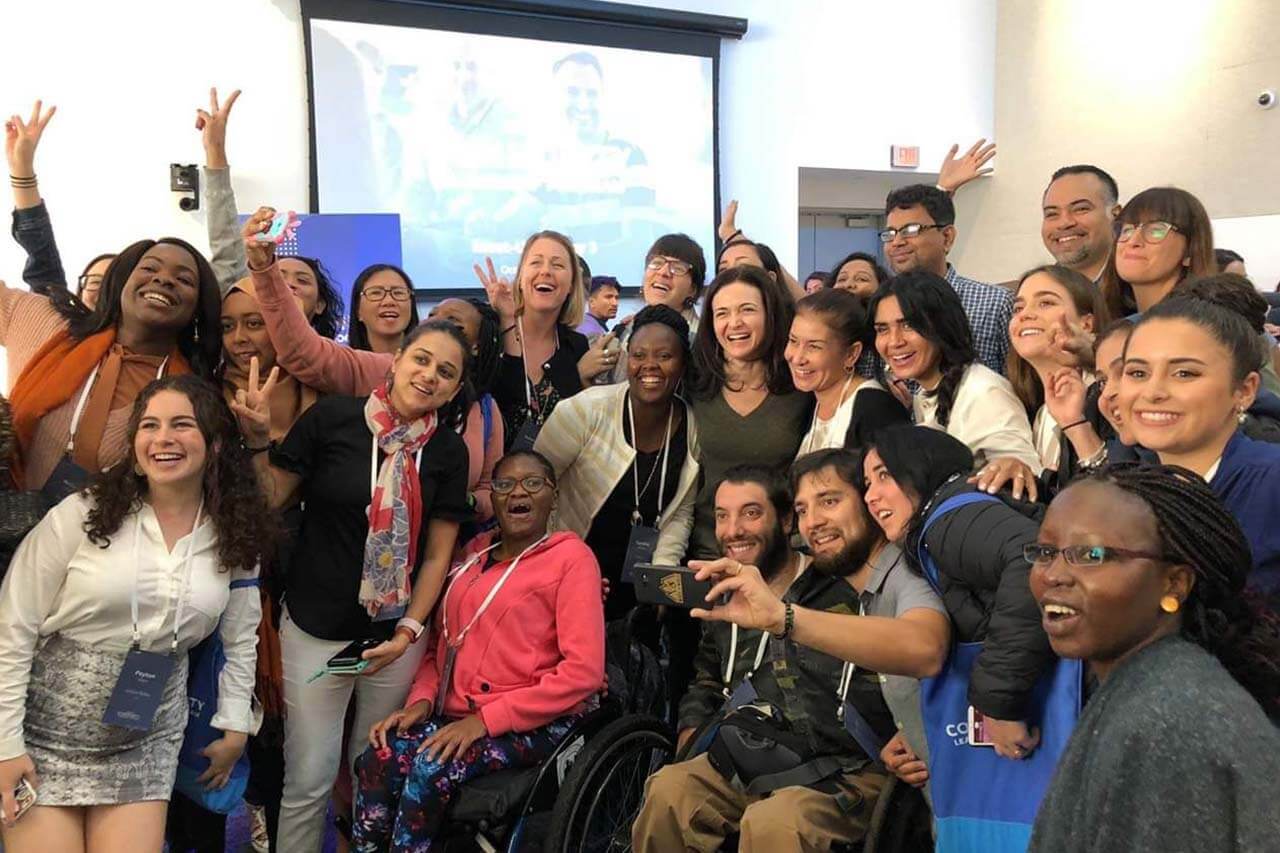 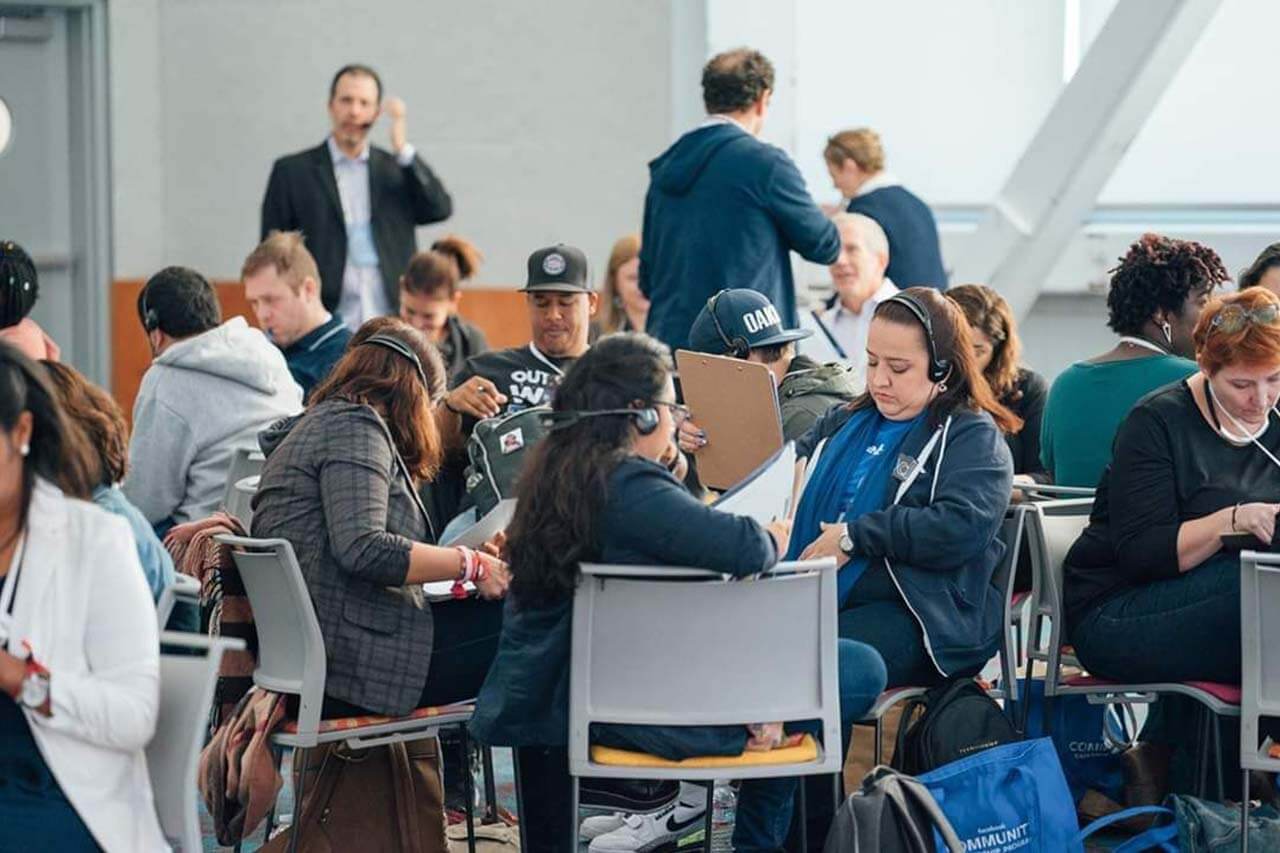 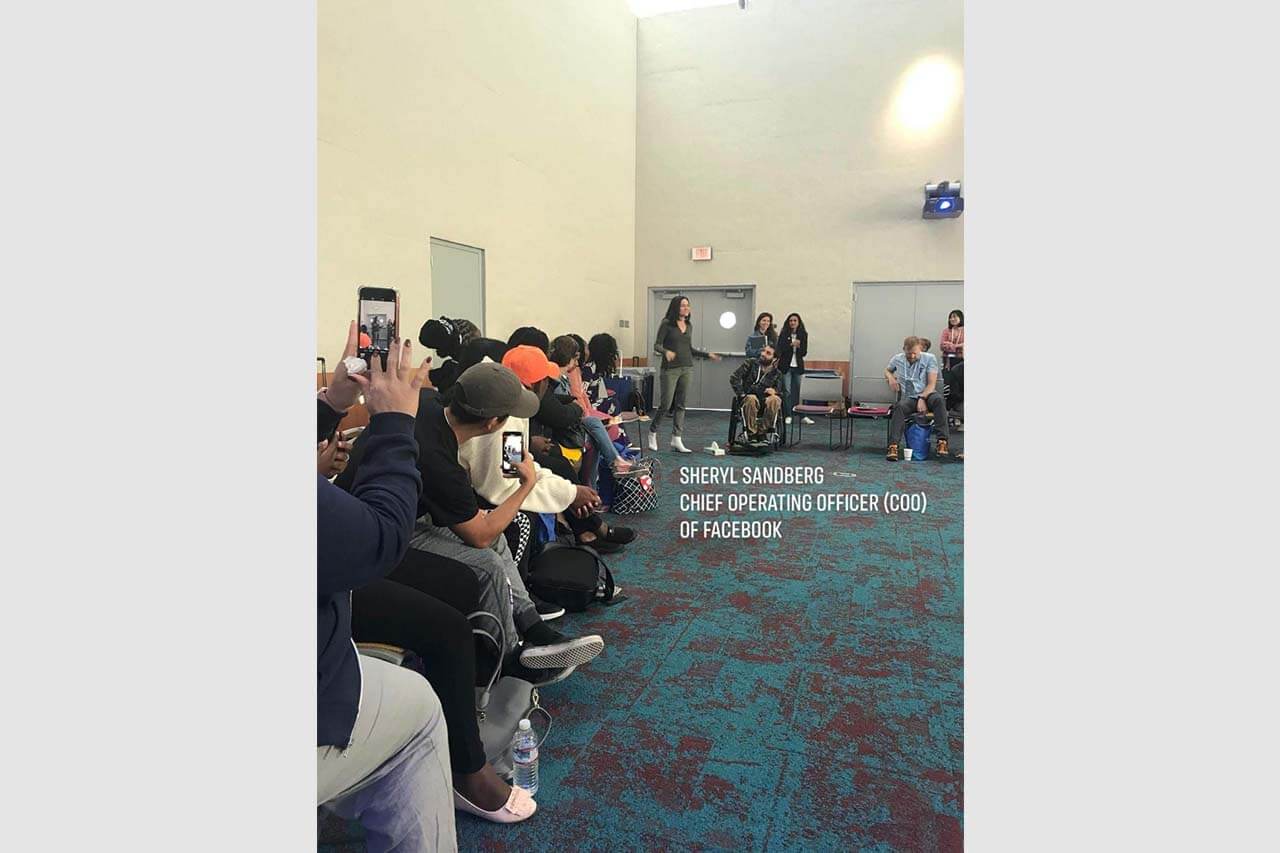 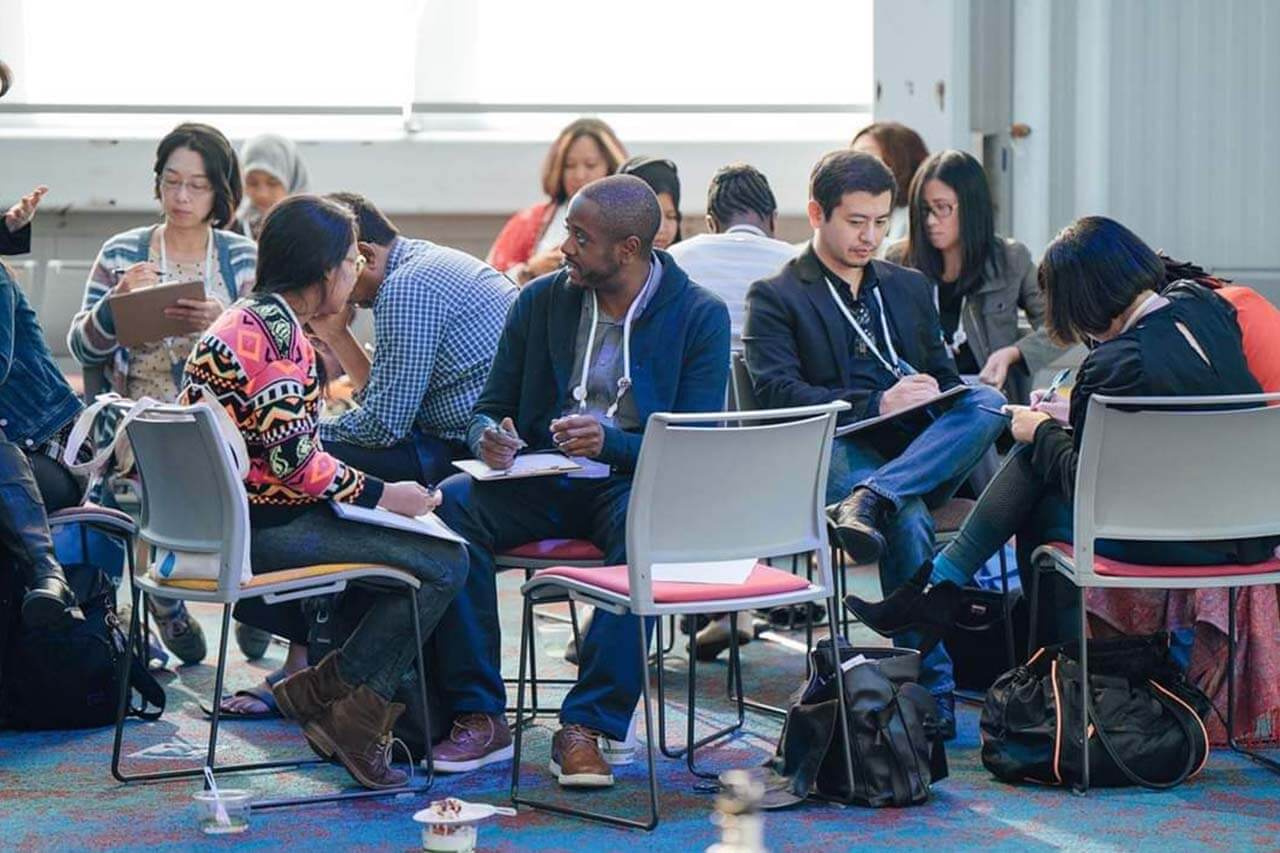 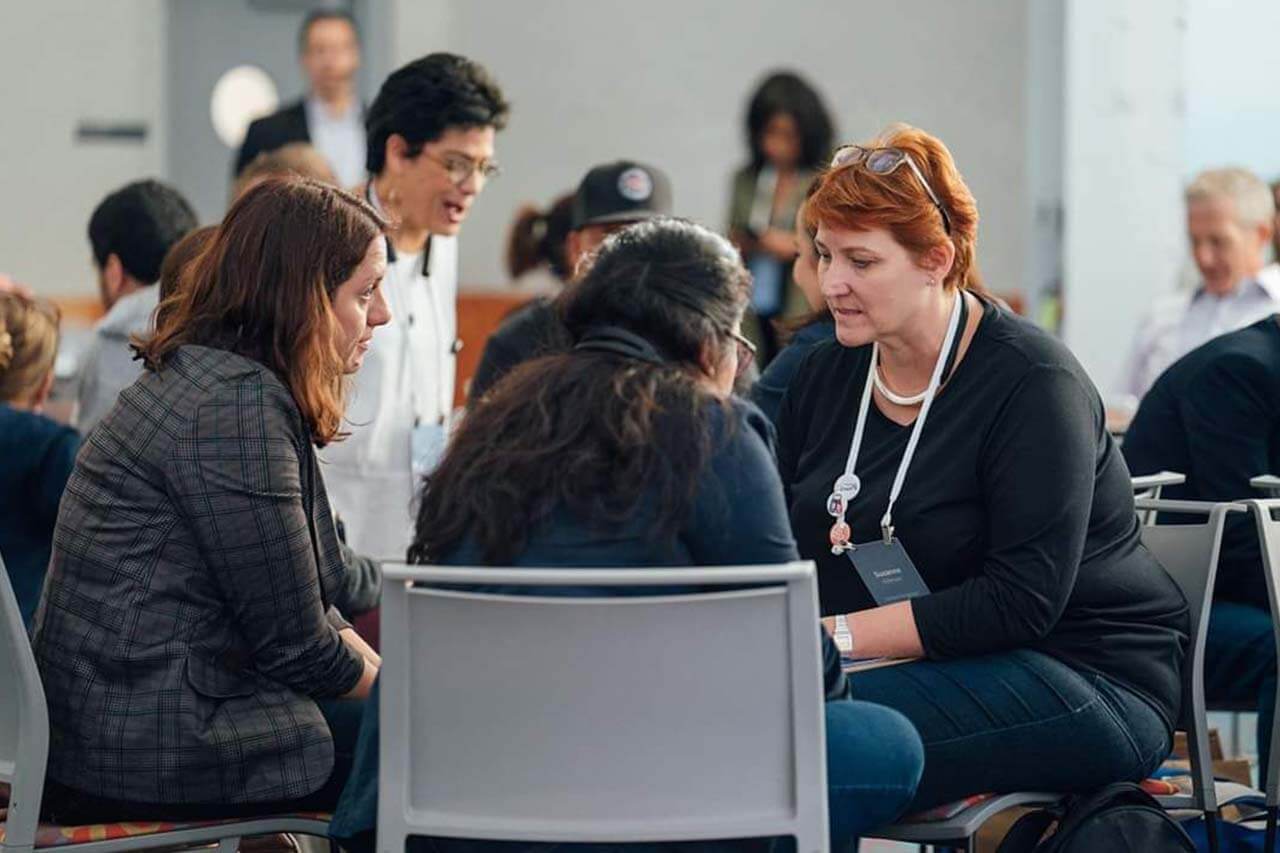 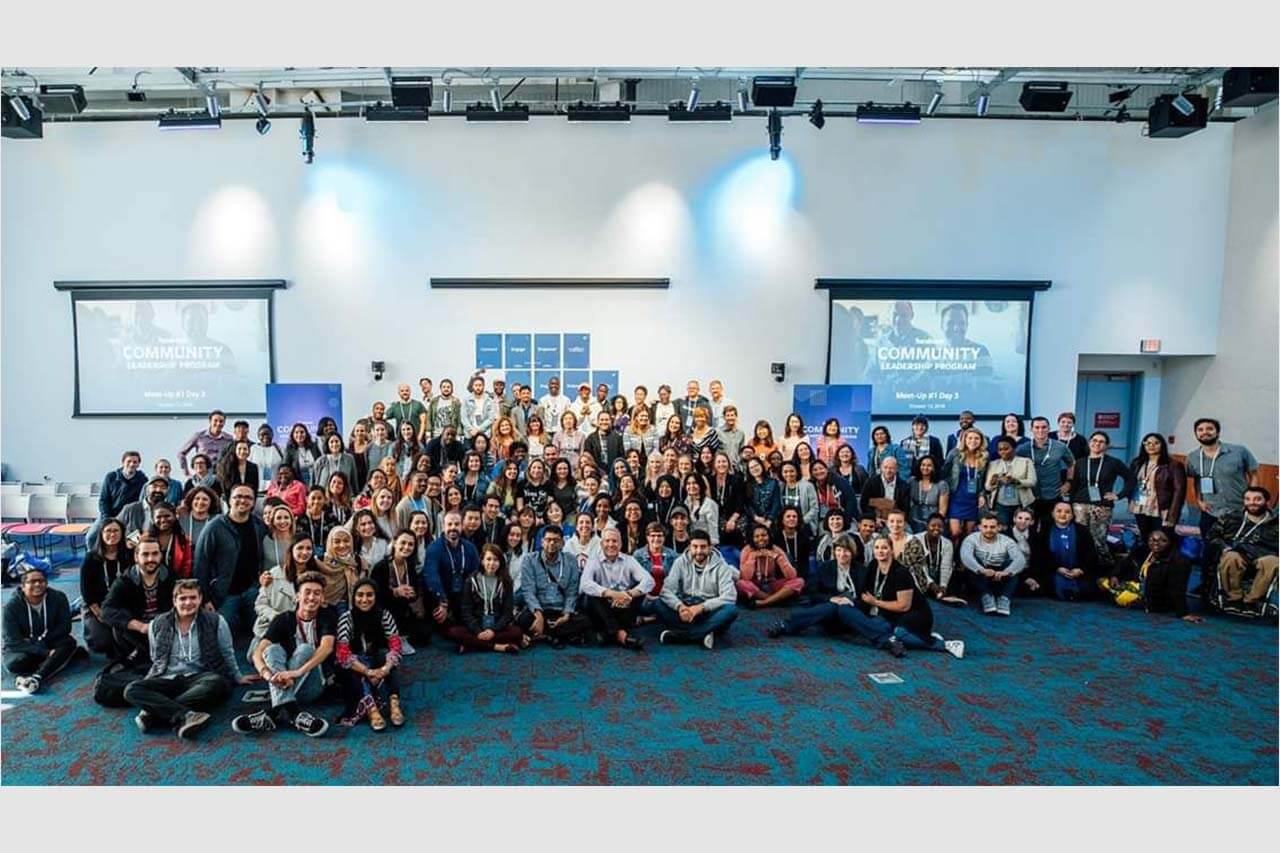 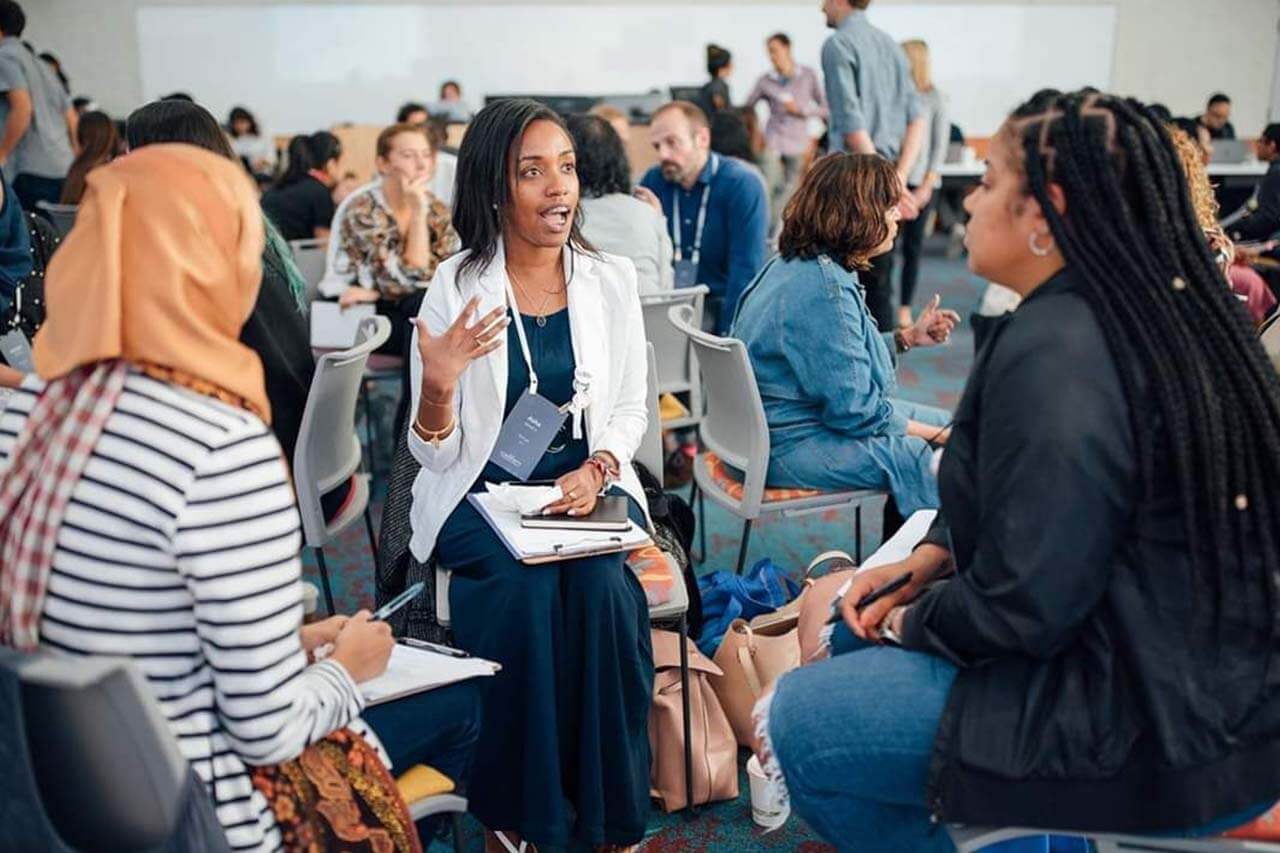 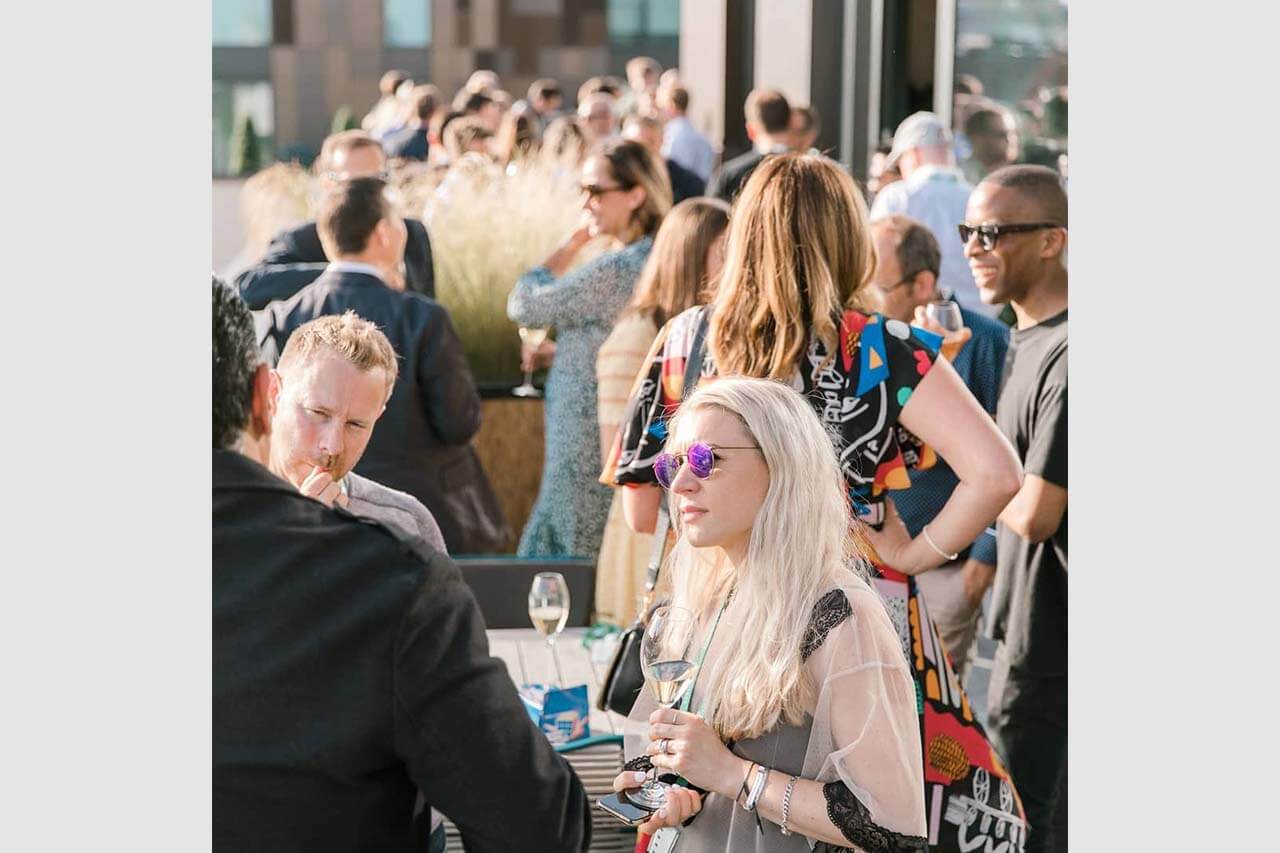 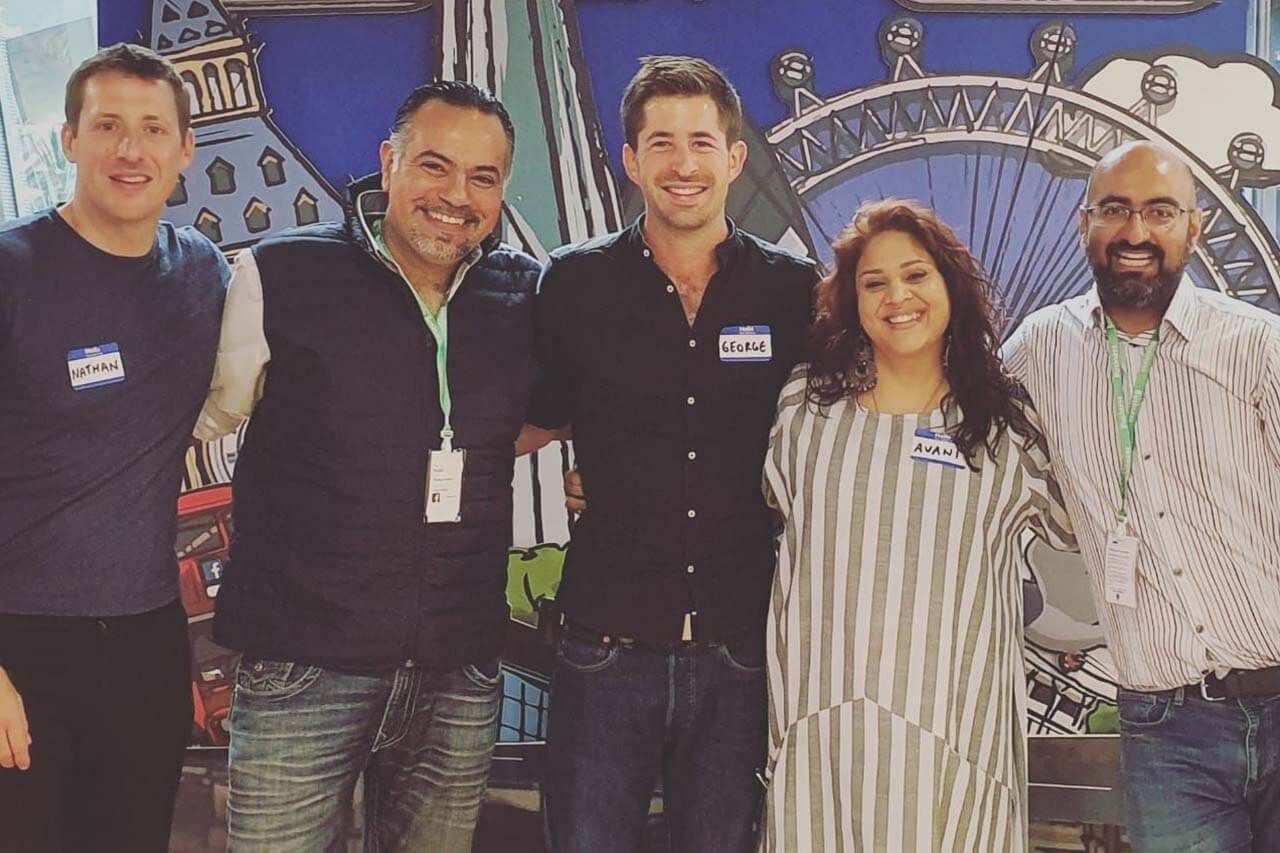 Engineer Rami El-Gebali, founder of the "Missing Children" page, has said, “We will contribute to creating content in more than one language that aims to protect children from the dangers of "social media."

El-Gebali has said that Facebook selected the community initiative for the first time in 2018 as part of a huge honor that he attended at its headquarters in the United States of America with 115 other community initiatives around the world, all of which serve different communities, especially the marginalized ones. Today, Facebook announced their selection of “Missing Children” once again as 2020’s most influential community initiative out of 77 other ones.

El-Gebali added that his initiative, which started in 2015, came by pure coincidence when he decided to contact a parent who was looking for his son through Facebook; he says, “after thinking that it might be a fake post to gain follow-ups, I called the phone number attached to the post…I heard the voice of a grieving father who is looking for his son and I have never forgotten his voice since.” On the same day, El-Gebali decided to establish the “Missing Children” page on Facebook as a community initiative that publishes pictures of missing children to be able to reach their families.

During the past years, "Missing Children" managed to bring 2500 missing children back to their families. El-Gebali explains that this achievement was made possible by the societal responsibility of the citizens, who largely contributed to identifying the whereabouts of children and re-publishing their photos on a large scale, so that the page received information about their whereabouts; “this is the power of social media”, he says.

El-Gebali stressed that Facebook will give “Missing Children” the opportunity to cooperate with specialists in the field of child protection to develop simplified scientific content for parents to protect children from the dangers of dealing with “social media”. This is due to his initiative monitoring many violations and dangers that occurred against and to children through the unsafe use of social media. The content will be provided in more than one language.

Today, the "Missing Children" team consists of 13 essential people, 8000 volunteers in Egypt, including lawyers, doctors, journalists, and others, and 1000 volunteers around the world. The initiative's activity has developed to include the search for missing children, the elderly, and Alzheimer's patients. The initiative also monitors any violations done against children and communicates with the Ministry of Social Solidarity and the concerned authorities to report these violations.