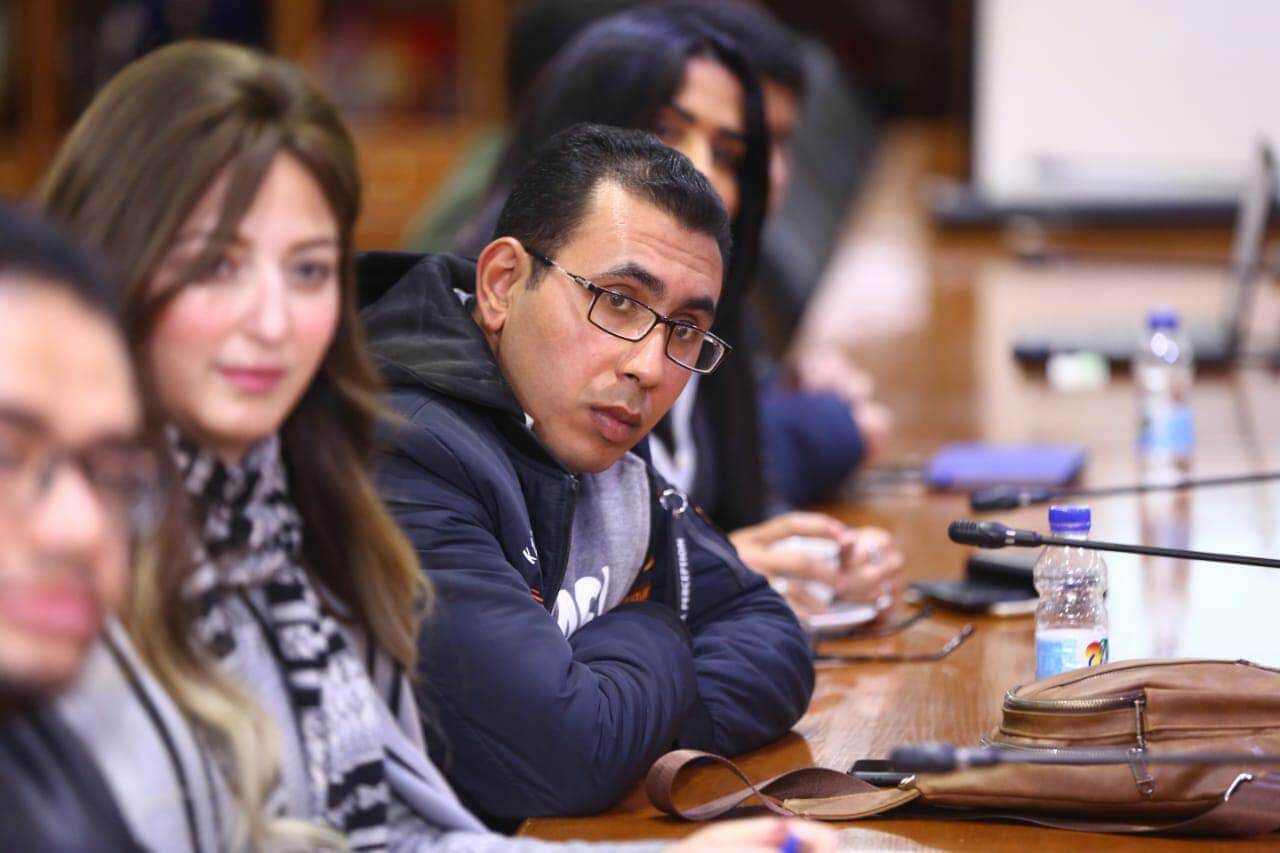 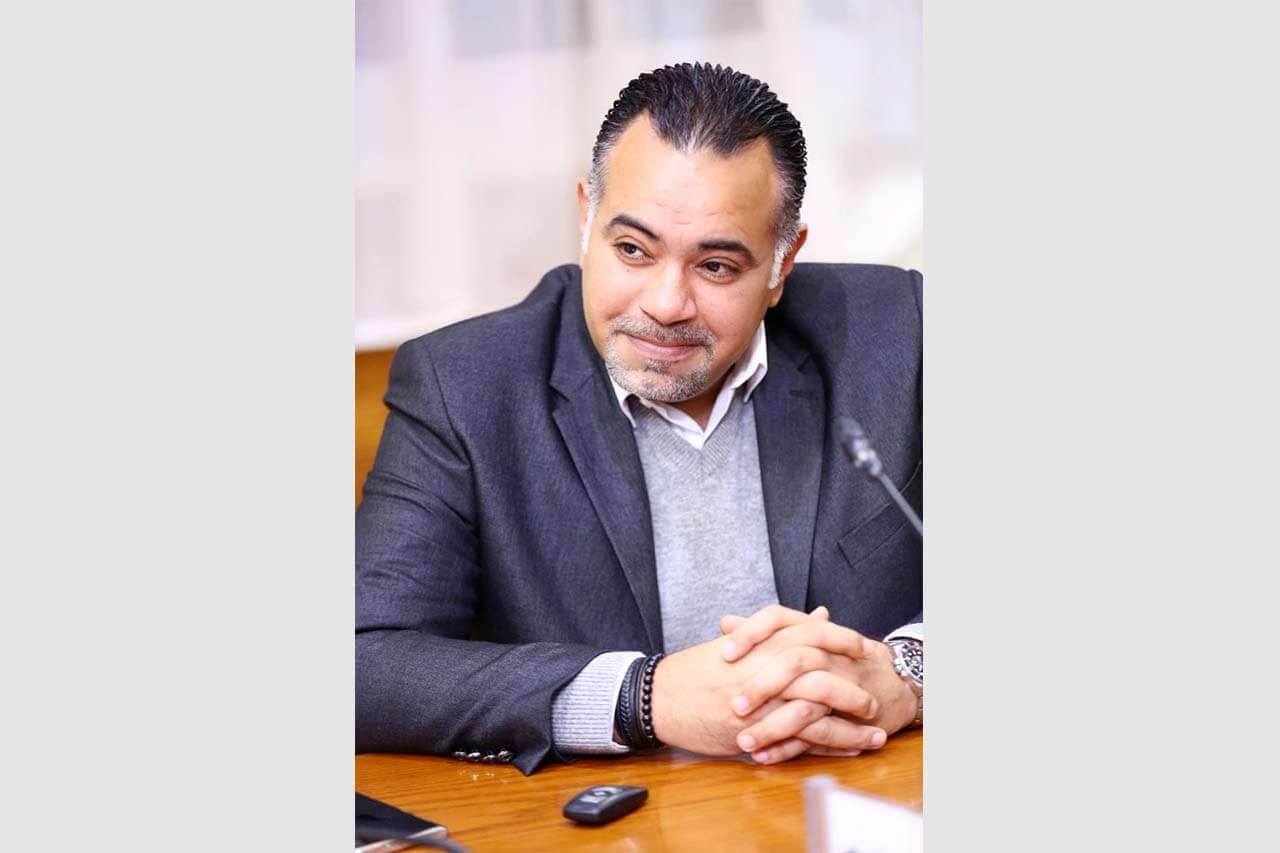 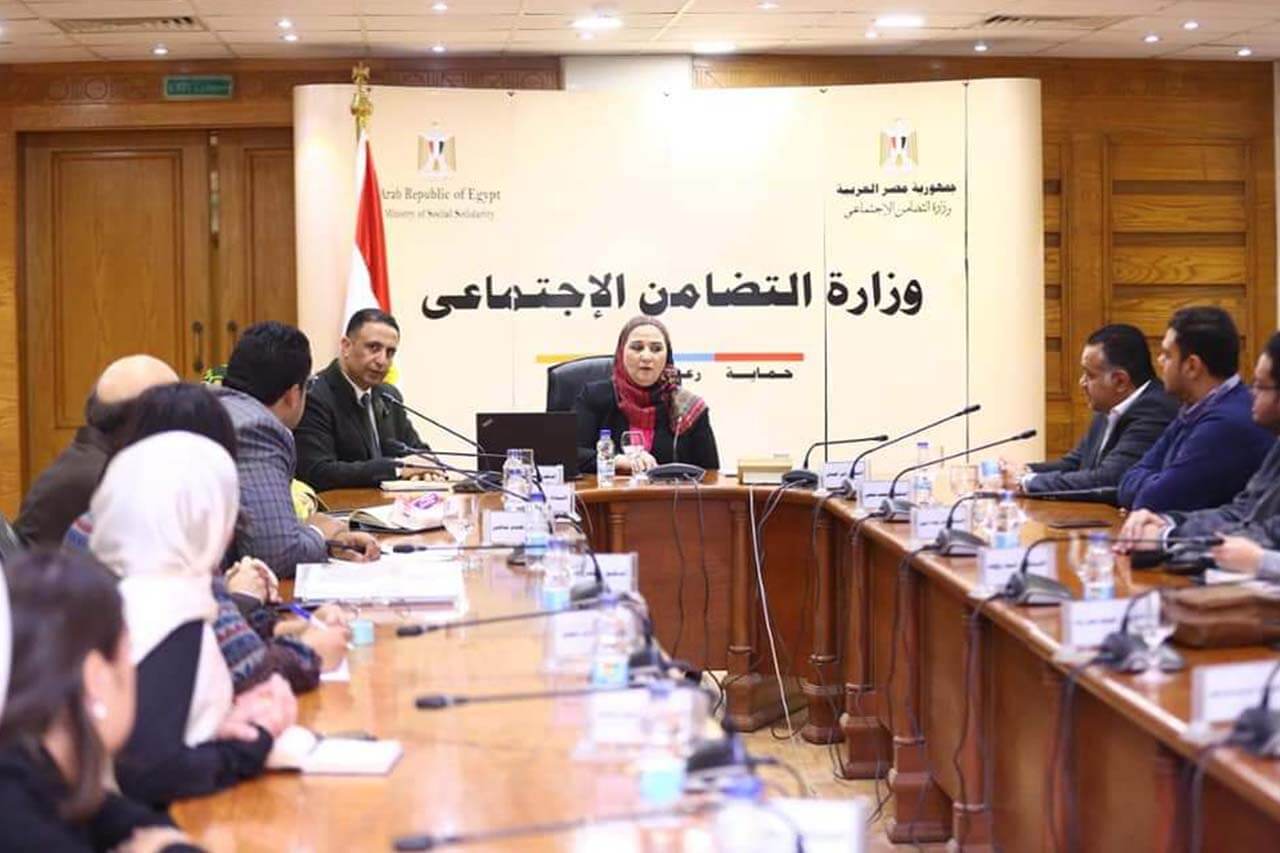 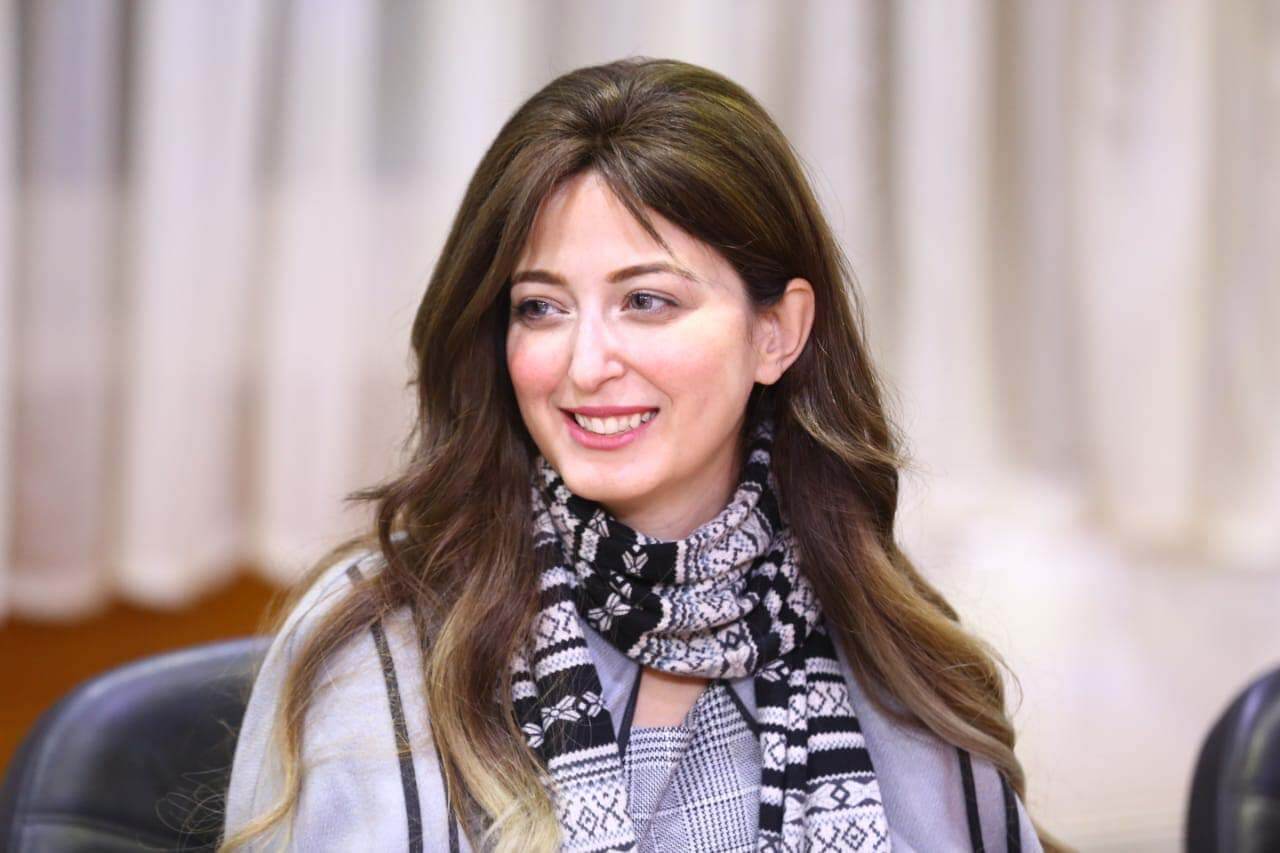 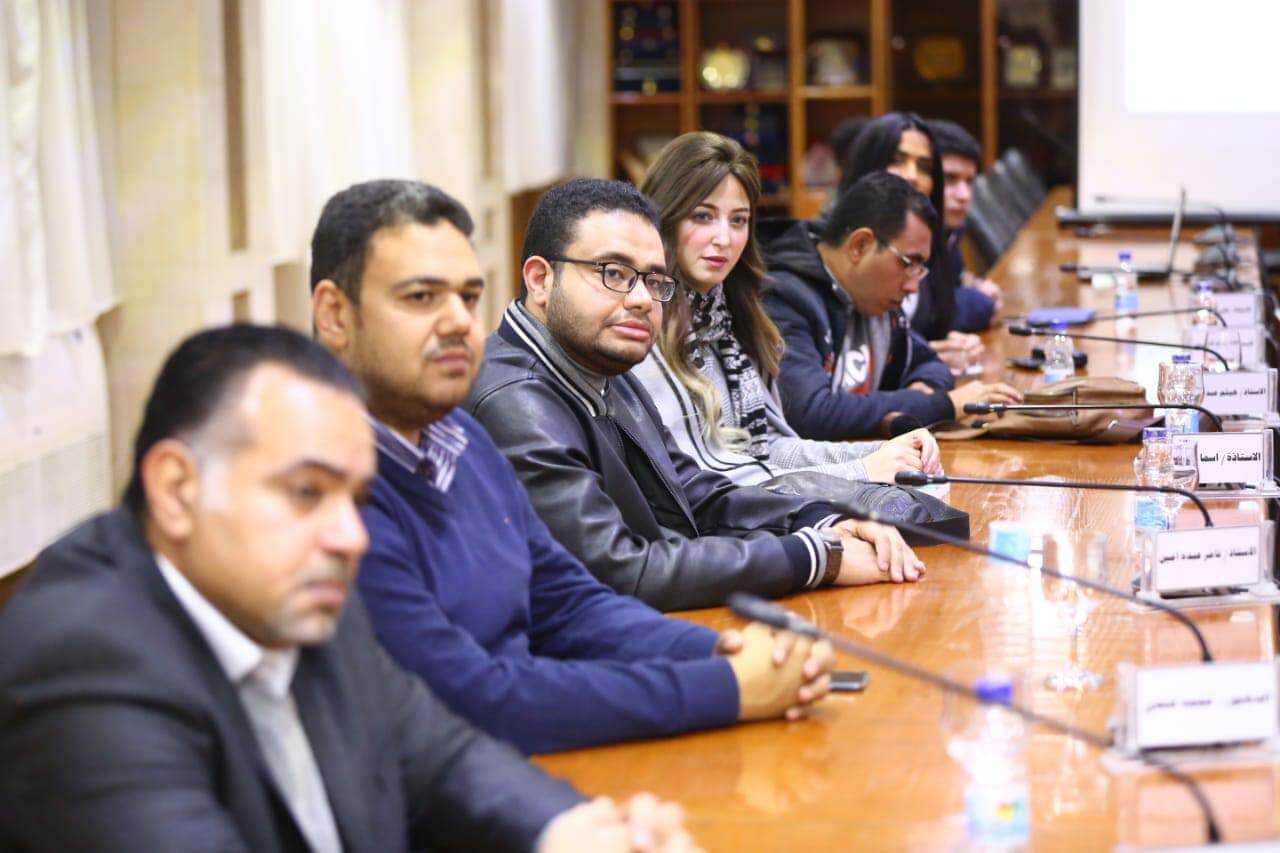 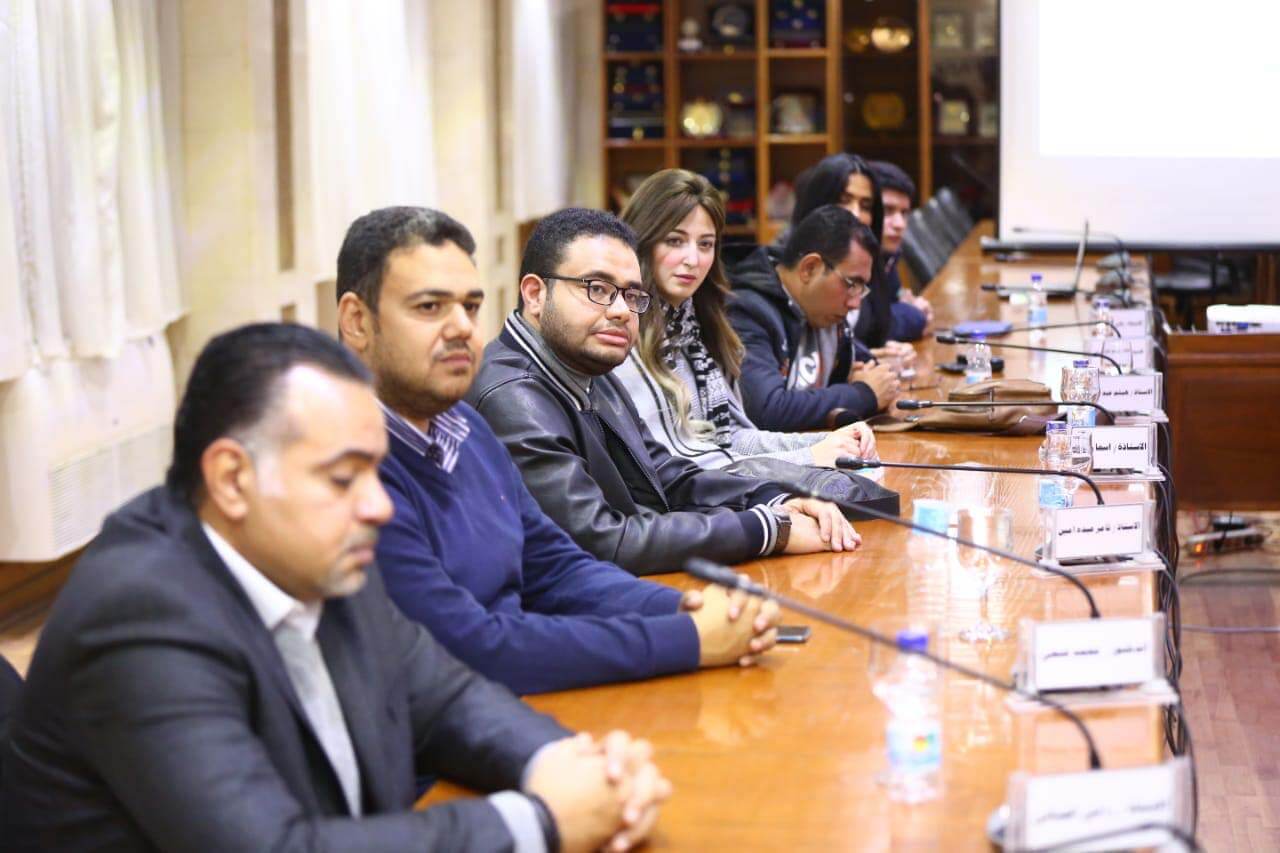 Mrs. Niveen Qabbag, the Minster of Solidarity, had met earlier a group of social media activists involved in public and community service. This meeting came to shed light on the ministry’s efforts regarding continuous communication in addition to listening to different points of view.

During her meeting, Qabbag stressed on her efforts to communicate with civil society institutions and prominent figures in public work through social media. Moreover, she highlighted the importance of the collaboration between the activists and the ministry so that the latter can make use of their real-life experiences when it comes to getting in touch with the society and its issues.

Engineer Ramy ElGebaly, the founder of Atfal Mafkouda’s initiative, attended the meeting as the initiative’s representative. During the meeting, Mr. ElGebaly demonstrated the goals of Atfal Mafkouda’s initiative. He also promised to submit a full report to the ministry regarding the initiative’s experiences and its vision concerning the issues of the Egyptian community and the best ways to address them. In addition, Mr. ElGebaly praised the efforts of Ms. Niveen Qabbag, the Minister of Solidarity, and stated that the meeting was considered an improvement in the ministry’s policy concerning the institutions and social activists. Also, he stated that he admired the ministry’s direction which indicated its profound vision regarding those institutions. Optimism prevailed during the meeting due to the ministry’s direction which, undoubtedly, will lead to the development of the social work and society in turn.